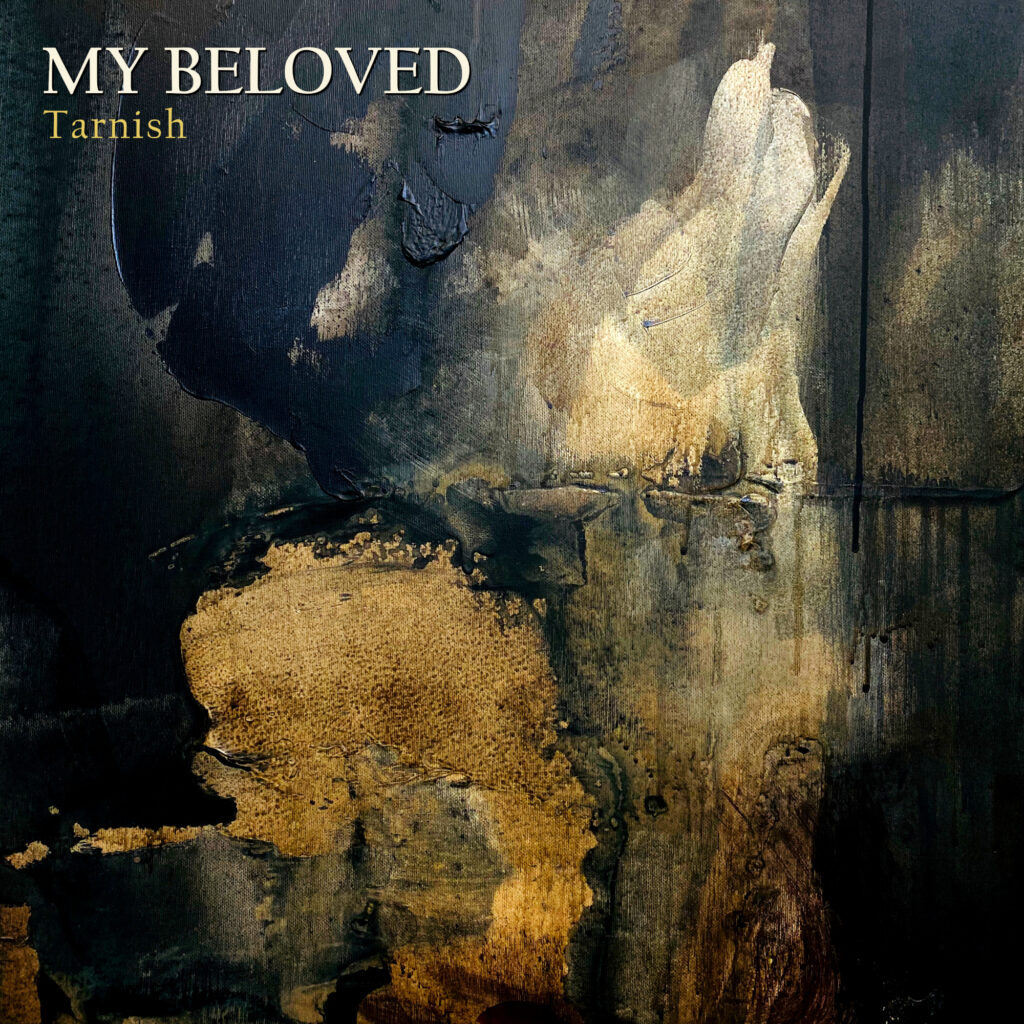 Tarnish, is the title of the 25th anniversary release by MY BELOVED. The new album consists 12 official tracks that will be relesed on all major streaming services and CD, the 18th of February 2022. A double vinyl release will hit the streets later in 2022.

The 12 official tracks + 2 bonus tracks, can be found on MY BELOVED´s bandcamp page, where you can pre-order Tarnish in a much better sound quality than i.e. iTunes, Spotify etc. On bandcamp you are also supporting the band directly. Check it out

Tarnish was recorded live at the Vicious Studio, aka, The Bunker, in Copenhagen, 13-16th, November 2020.
Additional dubs were recorded later.